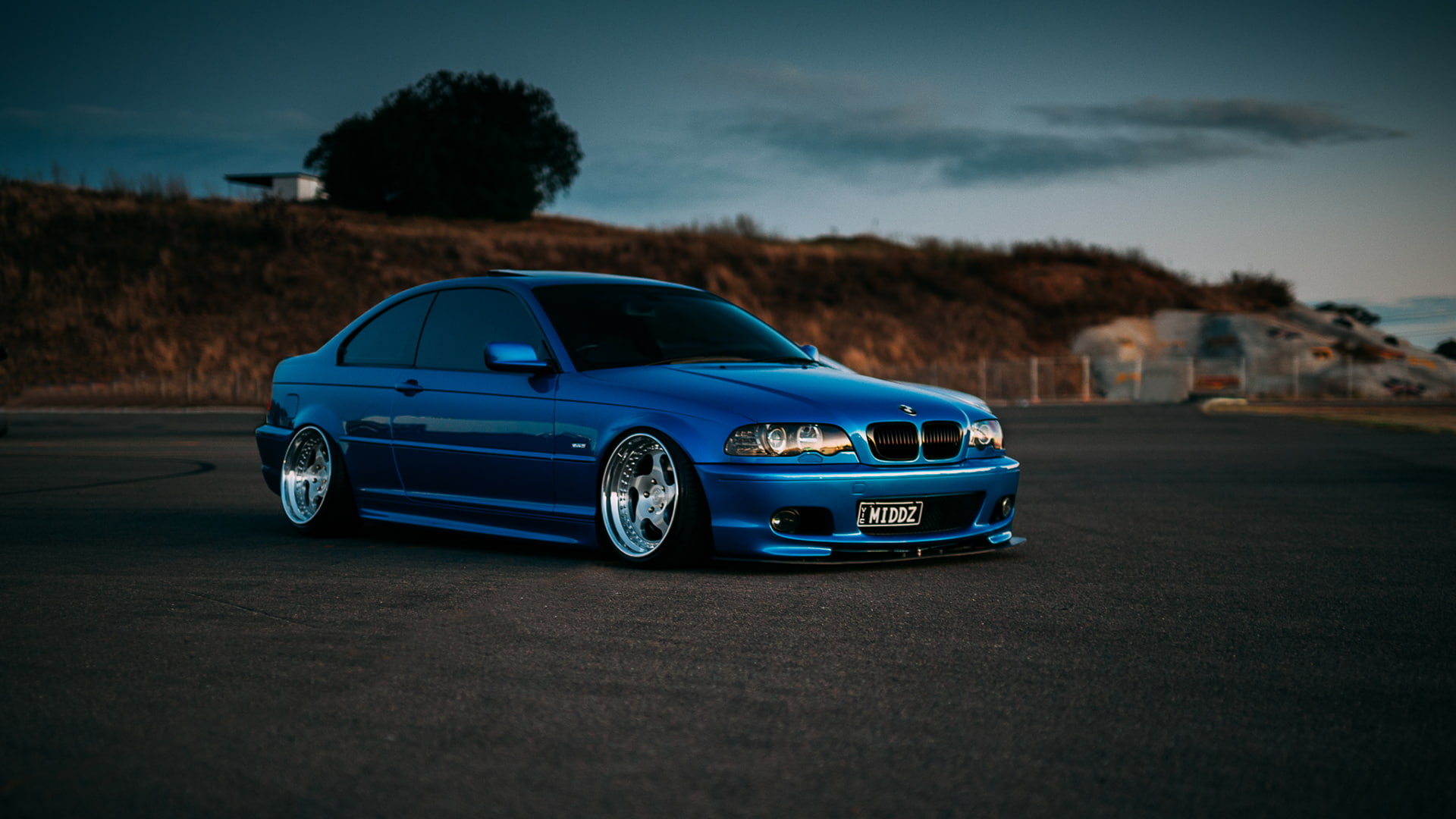 People adore this car, and some even claim it’s the best car ever. But is it? If so, why? If not so, why not? It is very interesting and that’s why the conclusion required!

The E46 BMW M3, according to many, is the best car ever made. But, why? Let’s do some fact check because we fancy it is important.

The 3 series is always the best BMW can ever be, the panicle of the ultimate driving machines. We are not talking about only the deaf-dumb speed; we are talking about the feel of driving. Of course, the BMW M5s or M8s are built to humiliate your neighbors’ supercars, and they can’t drive it every day while you can at every hour. But it’s the M3 (or M4) that’s have everything you “need” to put a big smile on your face. You can drive a Lamborghini, but it will make you feel like you are fighting for your life. You can drive a Tesla, but it won’t give you any pleasure so you have to act as you enjoyed. But, a BMW M3, is truly the ultimate driving machine with the sheer driving pleasure because it has a character, well most of them to be honest. And the best M3 (or M4, or even M2) ever made was the e46 M3, designed in 1997 but still can outperform many modern cars in its class.

The E46 M3 has many variants or close cousins. Like 325ci, 328ci, 330i, 330ci, ZHP, CSL, CS, and GTR. The engine was from inline 6 to v8. Traction was from gravel lose roads to dry hot race tracks. The type was from normal convertibles to full spec sports cars. And BMW hasn’t sold all E46 variants everywhere. However, variants don’t matter, because the basic recipe was the same.

Built for handling, speed, and ruthless aggression, the E46 handles like a dream and it has a character. You can even feel the significant changes in handling even if you play with tyre pressure. You can gain control at the bend by accelerating. If you brake hard you will feel like your foot is in the tarmac. This car is that good and has that much character. Very few electric trickeries, which means you have to know how to drive it to get the full of it. When driven, we have seen even the hardest core Supra fans liked it.

So, obviously, the E46 M3 has a great car spec. But, to be a G.O.A.T. (greatest of all time), or to be called the best car ever, it must have something even more. So, what are the best cars ever made? It can’t be one, because cars are not for just one job, going to point A to B. Cars have to do a lot of things while going from point A to B. 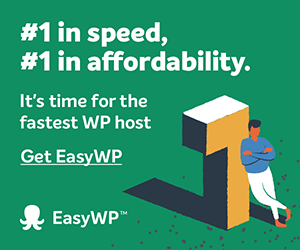 But, is it the best car? The basic unmodified engine, the 3.2-liter S54, won the International Engine of the Year award in 2001. And remained the best engine in the 3 to 4-liter category till 2007. That’s saying a lot. And this engine with its twin sister ruled the Ward's 10 Best Engines list from 2002 to 2004. That’s an astonishing resume. The handling department is even better, handling is its party piece.

When reviewing a variant of this car, BBC Top Gear presenter Jeremy Clarkson said “its BMW at its absolute best”. The Road & Track magazine said it's their favorite sports car of all time. And video gamers adore it.