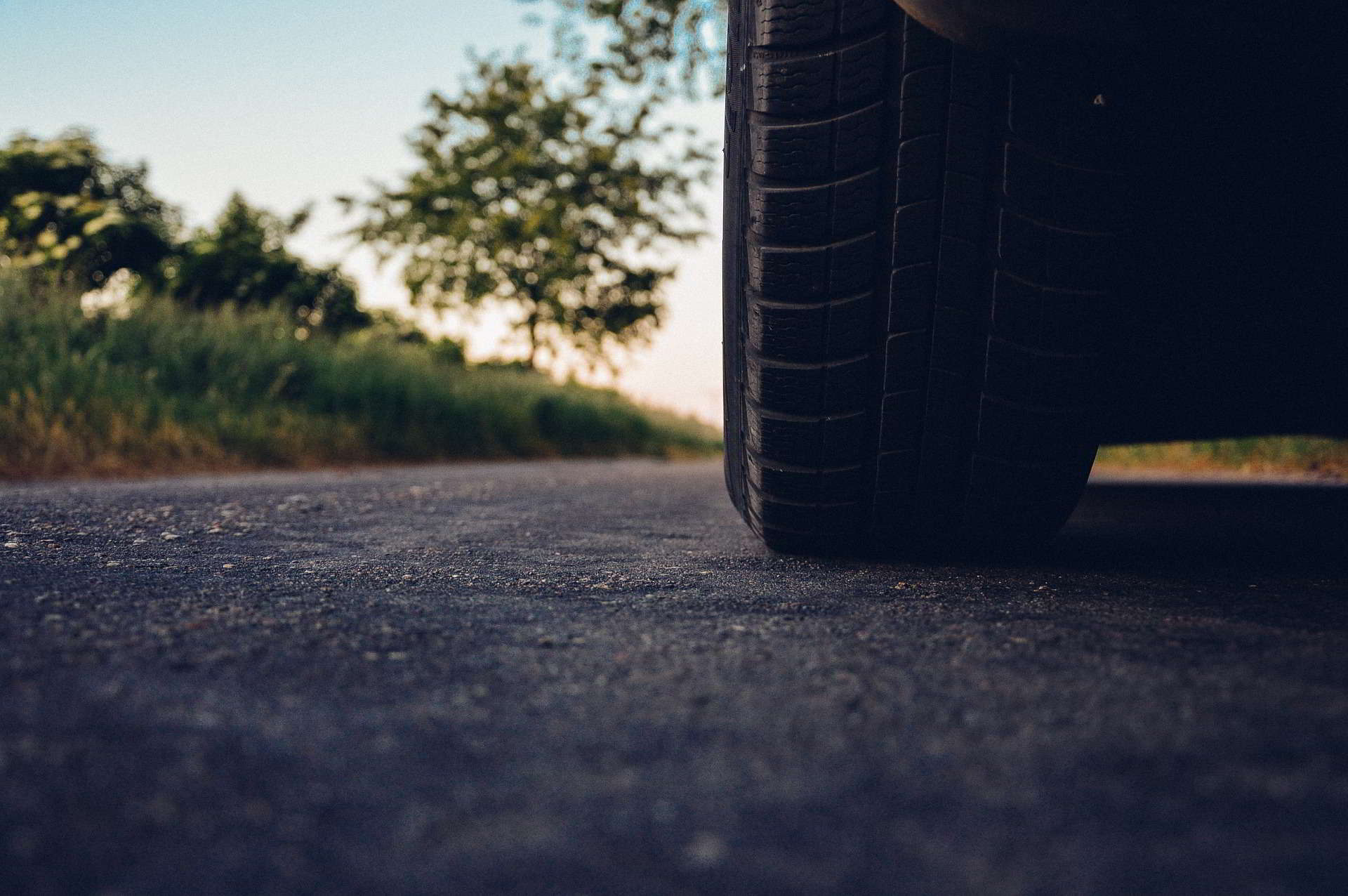 Though Daledon is a fashion company, but Daledon always talks about interesting things and current issues. Now a new phone or car launch is not we will be talking though. We will talk about more generalized topics that have even greater impact.

FWD vs RWD vs AWD – Simplified!

Okay, let’s make it simple. Which one is better, FWD, RWD, or AWD?

If you want your car to be economical, light, compact but spacious, and cheap to make and buy, the FWD is the answer. An FWD system will have an engine at the front while the front wheels will be used to drive, steer, and brake. This means the heavy engine, gearbox, and driveshaft are all at the front, freeing up space at the back for passengers and luggage. Fewer metals and less maintenance is required since parts are smaller, simpler, and don’t have to work harder.

However, an FWD system can’t handle power and corners very well. It will understeer, the 50-50 weight distribution is impossible, and can’t go off the line quicker. Many auto engineers recommend 300 BHP (brake horsepower) is the safe limit for the FWD cars. Because the front wheels have to do steering and braking in addition to putting all the power on the ground. Even a 150 BHP+ FWD car may require a CV (constant velocity) joint, which limits steering and turning circles. So, for a 250 BHP+ FWD car, torque steer is very common, which is a problem because the car pulls to one side when the throttle is applied.

Ask anyone who has driven fast cars and currently not drunk, the RWD is the God’s gift for the ultimate fun driving. An RWD system will drive the rear wheels, and let the front wheels do the steering and most of the braking. Engine at the back? Front? Middle? It doesn’t matter! Because RWD can handle any amount of power and can accommodate the largest of the engines while keeping the 50-50 weight distribution at check. The RWD cars are more balanced, handles like a water boatman, can do everything that you see others doing on the road or TV. Tailslide, burnouts, donuts, you name it!

If anything major wrong with RWD is the loss of traction on loose or slippery surfaces. On a typical road, you can’t tell, but on snow, mud, or sand, RWD can’t get any traction. It also loses more power at the drive-train than any FWD system. It is heavier than FWD systems, requires rear differential, and prop shaft. It also needs a tunnel, sometimes called a transmission tunnel, to connect the driveshaft, which eats up some cabin room in the middle. And, an RWD car will understeer, which is fun, but terrifying if you are not used to handling power.

For big, heavy, towing, or off-road cars, AWD makes the most sense. An AWD system will drive all wheels (typically four). Which means more traction. On a loose or slippery surface, nothing can compare with an AWD. An AWD system has the most traction of any drive systems. It can put more power off the line, can hold the grip on a race track better when it is wet and able to pull more weight. It’s really great for rally cross sports.

However, there are some massive problems. The problems are so big that the modern AWD systems are actually RWD biased, and sometimes with fatter tyres for the rear wheels. Look at the hypercars, you will get it. First of all, the catastrophic understeer, because the front wheels are steering, braking, and also sharing the driving. Secondly, AWD systems lose the most power at the drive-train compared to the other two, which means you will be getting much fewer horsepowers than quoted. Thirdly, the extra weight because the AWD systems require like two times the hardware required by an RWD system. Finally, lack of response and sharpness, because the power has to travel a lot to get released through the wheels. To eliminate these, hyper-performance cars use all-wheel steering and a clever traction control system that makes the AWD an RWD, whenever AWD hits its limits.

The FWD, RWD, or AWD have their pros and cons. Technically none of them is a complete substitute for each other. All serve their own purposes. But, still, the F1, Nascar, Indy, GT3, GT1, and most other motorsports mandate RWD. And that explains a lot.